This was my first time reading a novel based on a play. And you know what? Even though I had no idea what to expect and had mildly bad experiences with novelizations in the past, this was quite the positive experience.

It becomes obvious after the first couple of chapters that this story was modified to fit the novel format because of the way certain scenes unfold or the text itself, but that only adds to the specialness of the book. END_OF_DOCUMENT_TOKEN_TO_BE_REPLACED 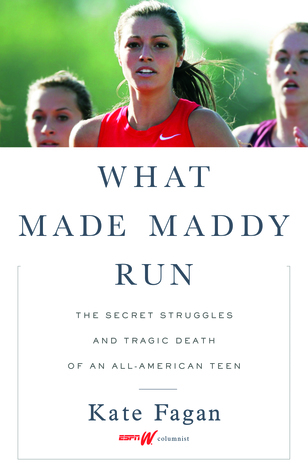 What Made Maddy Run: The Secret Struggles and Tragic Death of an All-American Teen by Kate Fagan

From noted ESPN commentator and journalist Kate Fagan, the heartbreaking and vital story of college athlete Madison Holleran, whose death by suicide rocked the University of Pennsylvania campus and whose life reveals with haunting detail and uncommon understanding the struggle of young people suffering from mental illness today. END_OF_DOCUMENT_TOKEN_TO_BE_REPLACED

I Was Here by Gayle Forman

Cody and Meg were inseparable.
Two peas in a pod.
Until . . . they weren’t anymore.

When her best friend Meg drinks a bottle of industrial-strength cleaner alone in a motel room, Cody is understandably shocked and devastated. She and Meg shared everything—so how was there no warning? But when Cody travels to Meg’s college town to pack up the belongings left behind, she discovers that there’s a lot that Meg never told her. About her old roommates, the sort of people Cody never would have met in her dead-end small town in Washington. About Ben McAllister, the boy with a guitar and a sneer, who broke Meg’s heart. And about an encrypted computer file that Cody can’t open—until she does, and suddenly everything Cody thought she knew about her best friend’s death gets thrown into question.

I Was Here is Gayle Forman at her finest, a taut, emotional, and ultimately redemptive story about redefining the meaning of family and finding a way to move forward even in the face of unspeakable loss. END_OF_DOCUMENT_TOKEN_TO_BE_REPLACED 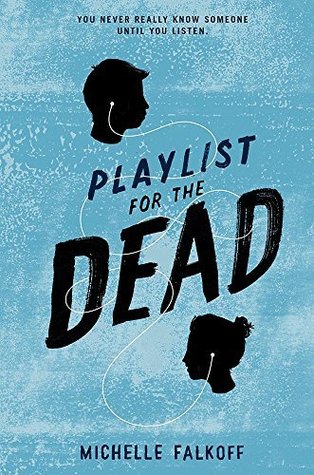