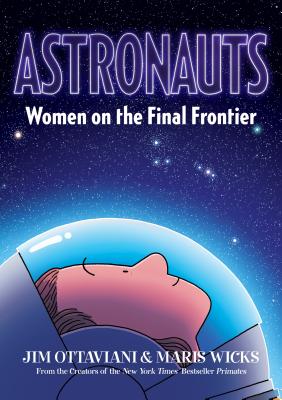 I am… not even a little bit impressed.

After finishing a really amazing non-fiction graphic novel that focused on a specific topic (basketball) in a documentary style with interviews from different characters and a story that unfolded through the character focuses, I felt a little let down by this book. END_OF_DOCUMENT_TOKEN_TO_BE_REPLACED 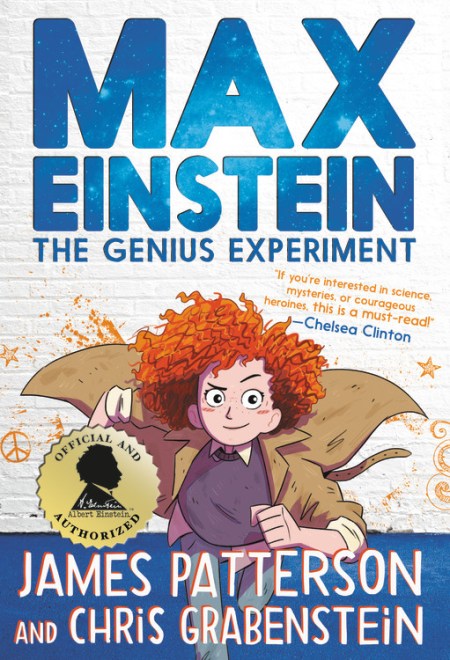 This better be a six-book-series (or more) because Max Einstein kicks ass. It’s so important for kids to have positive male AND female role models and Max Einstein is one amazing young person to look up to and follow in the footsteps of. END_OF_DOCUMENT_TOKEN_TO_BE_REPLACED 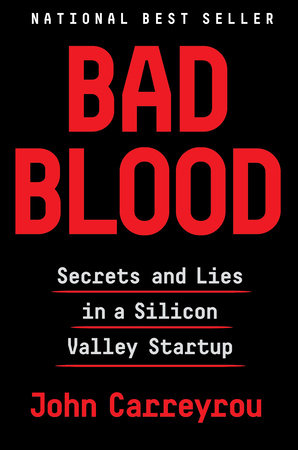 What a scary and fascinating story. It’s hard to believe that Theranos really happened because you think that nowadays it’s easy to spot liars and lying technologies… but it’s not that easy after all, especially if the person duping you is as charismatic as this Elizabeth Holmes is. END_OF_DOCUMENT_TOKEN_TO_BE_REPLACED One Day a Dot is a beautiful and vibrant picture book that uses the visual motif of circles as to guide young readers through the stages of life on Earth. END_OF_DOCUMENT_TOKEN_TO_BE_REPLACED 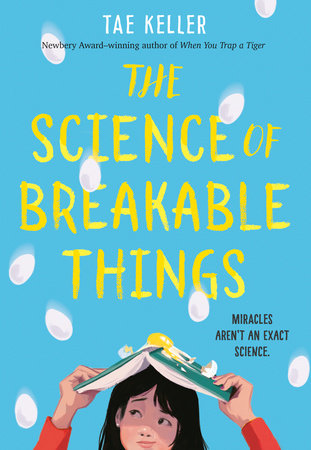 The Science of Breakable Things by Tae Keller

An emotionally-charged new classic about the science of hope, love, and miracles! Natalie’s uplifting story of using the scientific process to “save” her mother from depression is sure to take root in readers’ hearts! END_OF_DOCUMENT_TOKEN_TO_BE_REPLACED

Brazen: Rebel Ladies Who Rocked the World by Pénélope Bagieu

Throughout history and across the globe, one characteristic connects the daring women of Brazen: their indomitable spirit. Against overwhelming adversity, these remarkable women raised their voices and changed history. With her one-of-a-kind wit and dazzling drawings, celebrated graphic novelist Pénélope Bagieu profiles the lives of these feisty female role models, some world-famous, some little known. From Nellie Bly to Mae Jemison or Josephine Baker to Naziq al-Abid, the stories in this comic biography are sure to inspire the next generation of rebel ladies. END_OF_DOCUMENT_TOKEN_TO_BE_REPLACED

At the age of thirty-six, on the verge of completing a decade’s worth of training as a neurosurgeon, Paul Kalanithi was diagnosed with stage IV lung cancer. One day he was a doctor treating the dying, and the next he was a patient struggling to live. And just like that, the future he and his wife had imagined evaporated. When Breath Becomes Air chronicles Kalanithi’s transformation from a naïve medical student “possessed,” as he wrote, “by the question of what, given that all organisms die, makes a virtuous and meaningful life” into a neurosurgeon at Stanford working in the brain, the most critical place for human identity, and finally into a patient and new father confronting his own mortality. END_OF_DOCUMENT_TOKEN_TO_BE_REPLACED 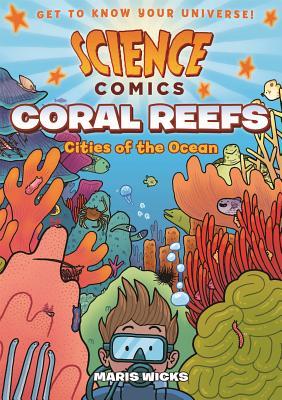 This volume: in Coral Reefs, we learn all about these tiny, adorable sea animals! This absorbing look at ocean science covers the biology of coral reefs as well as their ecological importance. Nonfiction comics genius Maris Wicks brings to bear her signature combination of hardcore cuteness and in-depth science. END_OF_DOCUMENT_TOKEN_TO_BE_REPLACED 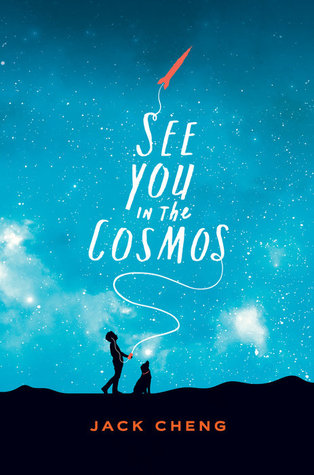 See You in the Cosmos by Jack Cheng

11-year-old Alex Petroski loves space and rockets, his mom, his brother, and his dog Carl Sagan—named for his hero, the real-life astronomer. All he wants is to launch his golden iPod into space the way Carl Sagan (the man, not the dog) launched his Golden Record on the Voyager spacecraft in 1977. From Colorado to New Mexico, Las Vegas to L.A., Alex records a journey on his iPod to show other lifeforms what life on earth, his earth, is like. But his destination keeps changing. And the funny, lost, remarkable people he meets along the way can only partially prepare him for the secrets he’ll uncover—from the truth about his long-dead dad to the fact that, for a kid with a troubled mom and a mostly not-around brother, he has way more family than he ever knew. END_OF_DOCUMENT_TOKEN_TO_BE_REPLACED

The Friendship Experiment by Erin Teagan

Future scientist Madeline Little is dreading the start of middle school. Nothing has been right since her grandfather died and her best friend changed schools. Maddie would rather help her father in his research lab or write Standard Operating Procedures in her lab notebook than hang out with a bunch of kids who aren’t even her friends. Despite Maddie’s reluctance, some new friends start coming her way—until they discover what she’s written in that secret notebook. And that’s just part of the trouble. Can this future scientific genius find the formula for straightening out her life? END_OF_DOCUMENT_TOKEN_TO_BE_REPLACED