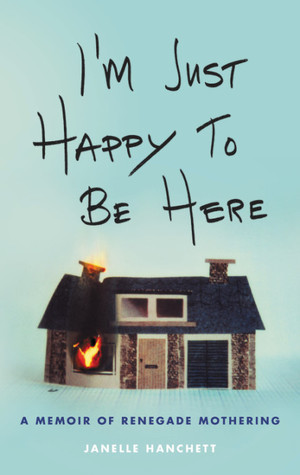 At 21, Janelle Hanchett embraced motherhood with the reckless self-confidence of those who have no idea what they’re getting into. Having known her child’s father for only three months, she found herself rather suddenly getting to know a newborn, husband, and wholly transformed identity. She was in love, but she was bored, directionless, and seeking too much relief in too much wine. Over time, as she searched for home in suburbia and settled life, a precarious drinking habit turned into treacherous dependence, until life became car seats and splitting hangovers, cubicles and multi-day drug binges–and finally, an inconceivable separation from her children. For ten years, Hanchett grappled with the relentless progression of addiction, bouncing from rehabs to therapists to the occasional hippie cleansing ritual on her quest for sobriety, before finding it in a way she never expected. END_OF_DOCUMENT_TOKEN_TO_BE_REPLACED 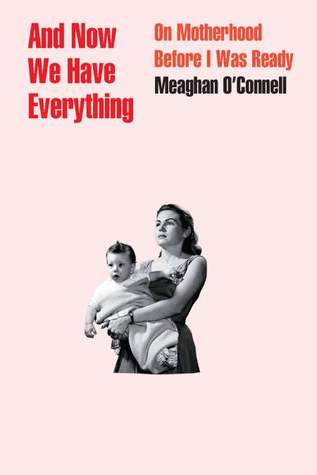 And Now We Have Everything: On Motherhood Before I Was Ready by Meaghan O’Connell

And Now We Have Everything is O’Connell’s brave exploration of transitioning into motherhood as a fledgling young adult. With her dark humor and hair-trigger B.S. detector, O’Connell addresses the pervasive imposter syndrome that comes with unplanned pregnancy, the second adolescence of a changing postpartum body, the problem of sex post-baby, the weird push to make “mom friends,” and the fascinating strangeness of stepping into a new, not-yet-comfortable identity. END_OF_DOCUMENT_TOKEN_TO_BE_REPLACED