Also Known As by Robin Benway

Which is more dangerous: being an international spy… or surviving high school?

Maggie Silver has never minded her unusual life. Cracking safes for the world’s premier spy organization and traveling the world with her insanely cool parents definitely beat high school and the accompanying cliques, bad lunches, and frustratingly simple locker combinations. (If it’s three digits, why bother locking it at all?)

But when Maggie and her parents are sent to New York City for her first solo assignment, her world is transformed. Suddenly, she’s attending a private school with hundreds of “mean girl” wannabes, trying to avoid the temptation to hack the school’s elementary security system, and working to befriend the aggravatingly cute son of a potential national security threat… all while trying not to blow her cover. END_OF_DOCUMENT_TOKEN_TO_BE_REPLACED 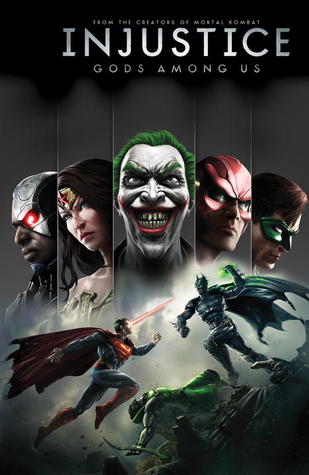 END_OF_DOCUMENT_TOKEN_TO_BE_REPLACED

It’s Spring Break of senior year. Anna, her boyfriend Tate, her best friend Elise, and a few other close friends are off to a debaucherous trip to Aruba that promises to be the time of their lives. But when Elise is found brutally murdered, Anna finds herself trapped in a country not her own, fighting against vile and contemptuous accusations.

As Anna sets out to find her friend’s killer; she discovers hard truths about her friendships, the slippery nature of truth, and the ache of young love.

As she awaits the judge’s decree, it becomes clear that everyone around her thinks she is not just guilty, but dangerous. When the truth comes out, it is more shocking than one could ever imagine…

END_OF_DOCUMENT_TOKEN_TO_BE_REPLACED 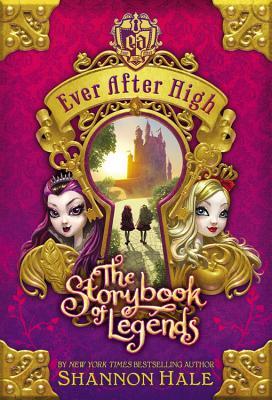