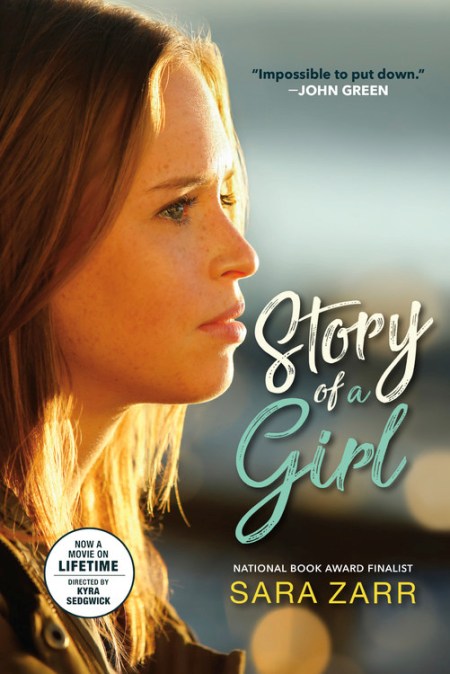 Story of a Girl by Sara Zarr

What an achingly realistic story.

Deanna hasn’t had it quite so easy since her own father caught her having sex with an older guy (Tommy) in the backseat of a car. He hasn’t been able to look at her in the eye since then and it seems like he isn’t close to forgetting what he saw anytime soon. Same goes for her classmates and many other people in her neighbourhood, who have heard the many versions of the story as told by Tommy.

Deanna had no control of the narrative. These moments with Tommy, while not fairytalesque, still meant something to her. All she wanted was to be seen, and Tommy saw her, or so she felt. But how can a girl change her story, especially when it seems that it has already been written in stone? It will be hard, and it will not be fast, but perhaps if Deanna can have fate in herself, her abilities, her true nature and the people who support her, she might just stop feeling like she is what other people tell her she is.

This story contains complex family and friendship dynamics. While Deanna and her brother are getting along quite well and she can even imagine living with him, his girlfriend and their daughter, he has his own family to worry about. But maybe if she just makes herself super useful to him, he might take her with them.

There’s no way I’m not watching the movie soon. Despite its heavy subject matters, it actually reads very well and does not feel too overwhelming, maybe because, while there are shockwaves remaining from the event of three years ago and drama ahead, the focus is on a girl trying to rebuild herself. I’m glad Deanna’s story was told.