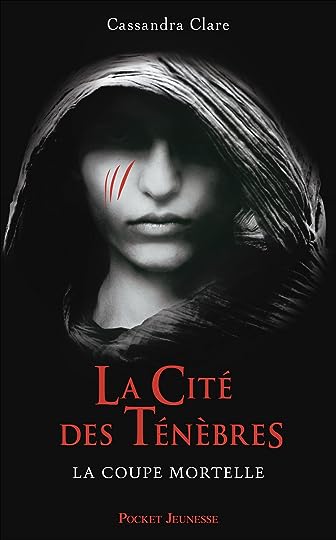 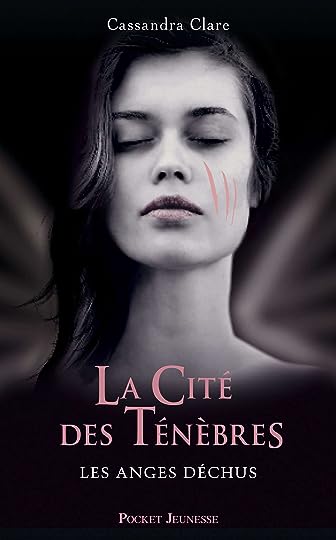 Leave a Reply to Cynthia @ Bingeing On Books Cancel reply