Doctor Who meets Sherlock in William Ritter’s debut novel, which features a detective of the paranormal as seen through the eyes of his adventurous and intelligent assistant in a tale brimming with cheeky humor and a dose of the macabre. END_OF_DOCUMENT_TOKEN_TO_BE_REPLACED 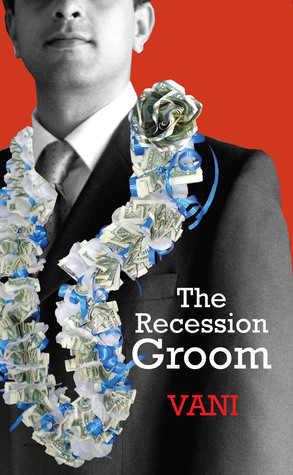 These are credentials that would make any young man hot on the Indian wedding market, so it’s no wonder that Parshuraman’s family is inundated with matrimonial proposals. While so far all attempts to ‘settle’ him have gone kaput, he has bigger issues vexing him – such as Jennifer, his ‘fireball’ of a colleague, and their efforts to save Project Infinite. To top it all, as the credit crisis grips the global economy, the little world he’s created for himself begins to fall apart. Will he be able to pull himself together to face the challenges posed by a tough economy? More importantly, will this Recession Groom be able to find his ‘perfect partner’?

Writing for an International Audience

I know that sounds easy. Not so easy when you read this.