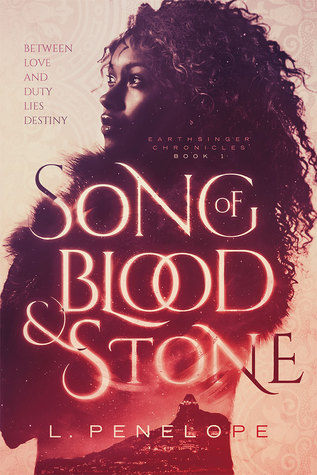 Between love and duty lies destiny

Orphaned and alone, Jasminda is an outcast in her homeland of Elsira, where she is feared for both the shade of her skin and her magical abilities. When ruthless soldiers seek refuge in her isolated cabin, they bring with them a captive – an injured spy who steals her heart.

Jack’s mission behind enemy lines nearly cost him his life but he is saved by the healing power of a mysterious young woman. Together they embark on a perilous journey straight into the heart of a centuries-old conflict.

Thrust into a hostile society, Jasminda and Jack must rely on one another even as secrets jeopardize their bond. As an ancient evil gains power, Jasminda races to unlock a mystery that promises salvation.

The fates of two nations hang in the balance as Jasminda and Jack must choose between love and duty to fulfill their destinies and end the war. END_OF_DOCUMENT_TOKEN_TO_BE_REPLACED