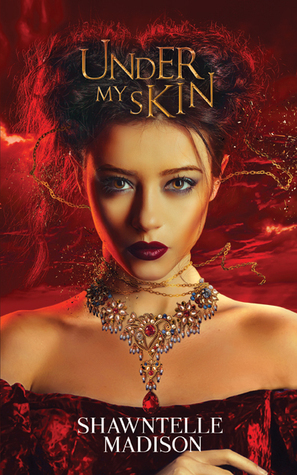 Her only ally is the same handsome boy she is pitted against in General Dagon’s deadly game. Quinn desires nothing more than to end the life of General Dagon who has taken over Tate’s mind. While romance blooms between Tate and Quinn, General Dagon plots to eventually take over Tate’s body, and love might end before it even begins. END_OF_DOCUMENT_TOKEN_TO_BE_REPLACED